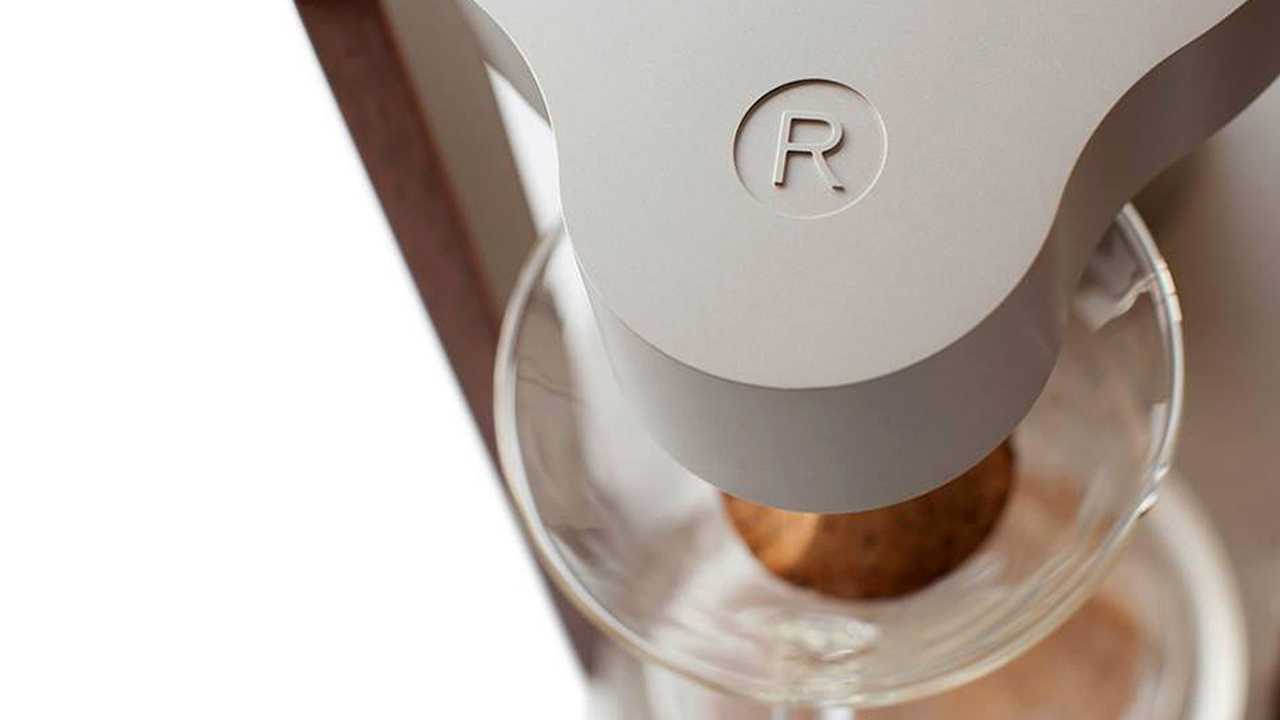 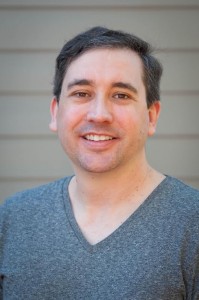 James is the owner of  James Owen Design & Product Development

James! You are always a pleasure to converse with, thanks so much for doing this interview with me. Let’s jump right in with figuring out how you first dove into 3D modeling?

I actually started doing very rudimentary wireframe 3D modeling on a Commodore 128 way back in ’89 when I was just out of high school. It was one of the very first CAD programs of it’s kind for the 128 and was pretty crude! You couldn’t really do much with it, but it at least gave me a sense of the challenges involved with creating a 3 dimensional object on a 2 dimensional screen. It was also my initiation on the theories of Cartesian space and the X, Y, Z coordinate system. “Star Trek” made a lot more sense after that!

Ha! That makes me think of this tutorial that we did when PolyPlane first started called 0,0,0.

I moved on to Autocad in college and finally to “real” CAD modeling software in 1995 when I learned how to use ProE. I eventually caught up with my peers on Alias in ’97 and I got to train at Alias headquarters in Toronto. Rhino3D became my CAD tool of choice in 2000 after I joined Ziba design. Much cheaper and easier to use than Alias and does everything that Alias can.

Yeah, the affordability of Rhino is a great selling point, especially to students! Do you have a favorite time of day to model?

CAD modeling is a subset of my overall design process and it is there to serve as the final deliverable to the client. So, my CAD modeling gets done depending on where I am in the schedule. I prefer to have uninterrupted CAD sessions regardless of what time it is. It could be at 9 a.m. or 11 p.m. It depends on the project and the schedule. I consider 4 – 6 hours of solid CAD time a victory for keeping the project moving forward!

Right now I’m working on a speculative proposal for the Apple iCar. I’ve seen a few contests run by various design blogs to design the iCar and I feel that every single proposal misses the mark on what Apple would really do when they design this “car”. I actually don’t think it will be a car as we know it, so I’m putting together some ideas that I will eventually model and render up. Hopefully, I can get that cranked out sometime this summer.

Your love of transportation design is really great, I love keeping up with it with your #drivebyshooting tag on Instagram, as well as some of your other projects there. I look forward to seeing more of this project when you’re done!

In your opinion, do you think 3D software will ever fully replace a need for foundation skills like drawing and sculpting? If not, why?

Designers will always need to know how to draw. Designers need to know how to communicate quickly, so 2D sketching will never go away entirely. I love the fact that the bulk of my design and development process is automated with Sketchbook Pro, Adobe Creative Cloud, and Rhino3D, but I always begin every project with chicken scratches on Post-It Notes. Always.

That’s a great point. I try to drive home the fact that the pencil will never die or at least never be ancillary to good design. Ben Nicholas mentioned how in entertainment design, he’ll “…concept everything in 3d” before starting a project.  in 3D. Perhaps just being able to think outside of your brain before execution is the critical component of that process? I’m sure I’ll be ruminating on that for a while.

Do you remember the first thing you designed professionally? Was it modeled digitally?

The first product that I worked on as a professional designer was an automated medical supply cabinet. It electronically controlled it’s inventory to cut down on the time spent by nurses and P.A.’s keeping track of various consumables. It was developed in Autocad, but was drawn entirely as 2D files for the sheetmetal shop that we were working with. They couldn’t handle 3D files in 1995, so we had to go old school with it!

A time in ID that I’m glad we don’t always have to relive! 🙂 Do you see 3D design (specific to ID) in Portland growing as an industry?

It’s growing in as much as it helps the maker movement and tech industry here. It’s a great tool to help automate the design and production process even on a small or “craft” scale. If you’re making wooden speakers for an iPhone, CAD software is hugely helpful to get a single part or an entire product made that meets your expectations. The only catch is that the layperson has to put in some time to learn the software which still has a steep learning curve. But, kids these days understand how to manipulate 3D data in Minecraft, so I would expect the 3D design industry to grow over the next 20 years. Not just in Portland but worldwide.

Thankfully the Preflight here on PolyPlane makes that learning curve much more manageable! What can’t you communicate with 3D software as it relates to product design?

Production execution and finish quality. I can show beautiful renderings to my clients all-day long, but if the factory and implementers don’t know or don’t care about the product it won’t be manufactured and assembled correctly or to spec. There is a ton of hand-holding and guidance that happens after a design is released to manufacturing. Even when given a very clear and concise CAD “roadmap” China still manages to screw up a lot of parts. 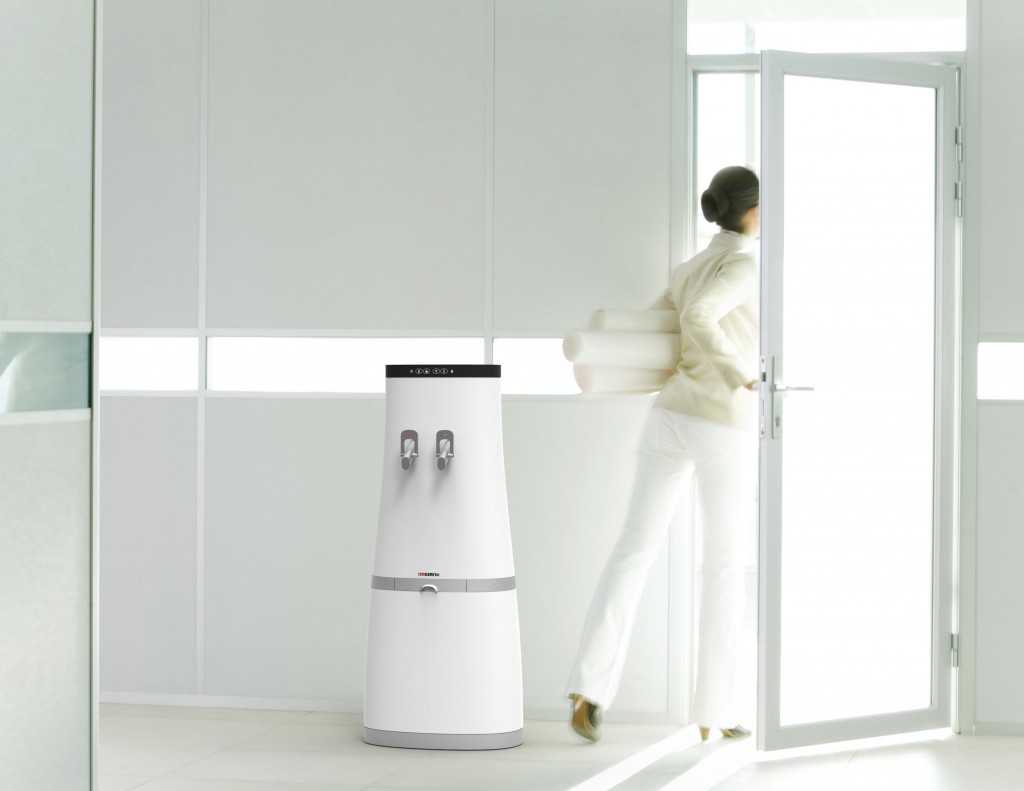 Note to the readers: Are you ever dealing with manufacturing issues personally or abroad? How do you usually solve for that?

What advice would you give to someone who wants to get into 3D modeling and doesn’t know where to start?

DO YOUR RESEARCH! There is simply no excuse for anyone to not know how to find more information on a chosen interest or career. The information is at your fingertips for free everywhere! Almost every major city, and many smaller ones, have some sort of 3D modeling resource available. [The information is] Very easy to get now.

What, if any, critical role does 3D modeling play into the actual design process of your project(s)?

CAD modeling is actually crucial to what I do and for my business. It’s the way that I communicate design intent to my clients and to manufacturing vendors. The CAD database is the thing that we point to and say “this is the design intent that we’ve all agreed to”. It’s very powerful for making sure that the client get’s what they want and for keeping the development team honest. It’s very hard to fudge CAD data that’s been frozen and has gone to tooling.

I’ve never considered thinking of CAD as a project security implement. That’s a great metaphor! So tell me this, do you have a favorite recent project?

The Ratio Eight Coffee Machine is by far one of the best products I’ve ever designed. That project truly shows the power of CAD and collaboration among small teams. We would have needed a ton more people on that project if CAD did not exist. We actually designed and developed the Ratio Eight with three people. Myself as the designer, a mechanical engineer, and an electrical engineer. A team as small as ours helped us move quickly and create the exact design that the client was looking for. Now Ratio is cranking out the Eight by the palette load.

Yeah, that project is really beautiful. I was really stoked to see it when it became available for preorder here. If you had to start all over again in your career as far as using a 3D modeling software, is there anything you’d do different?

Hindsight is a difficult thing to justify because none of us can go back in time and change the things that we did in the past. Best to let the past go. Also, CAD software is just a tool to help us express the ideas that we want to bring into the world. CAD has changed a lot in the last 25 years and it will continue to change and get easier to use. So, I see my own software development as a continuous learning process and utilizing the best tool to make my ideas a reality. I’m driving the bus, not the tools!

When getting your idea out of your head and into the computer, do you draw first or jump right into modeling?

It depends on the project. I’ve tried to jump right in and start making stuff in the past, but I found that you really need to nail down an idea first before you spend time modeling it up. Sometimes noodling around in CAD can help you discover something unique or a new way to create a surface, but it’s mainly a tool to implement ideas. So, best to get the concept sorted first before you start to constrain it.

Thanks so much for talking about your thoughts on design and 3D software, James. I really appreciate the time! 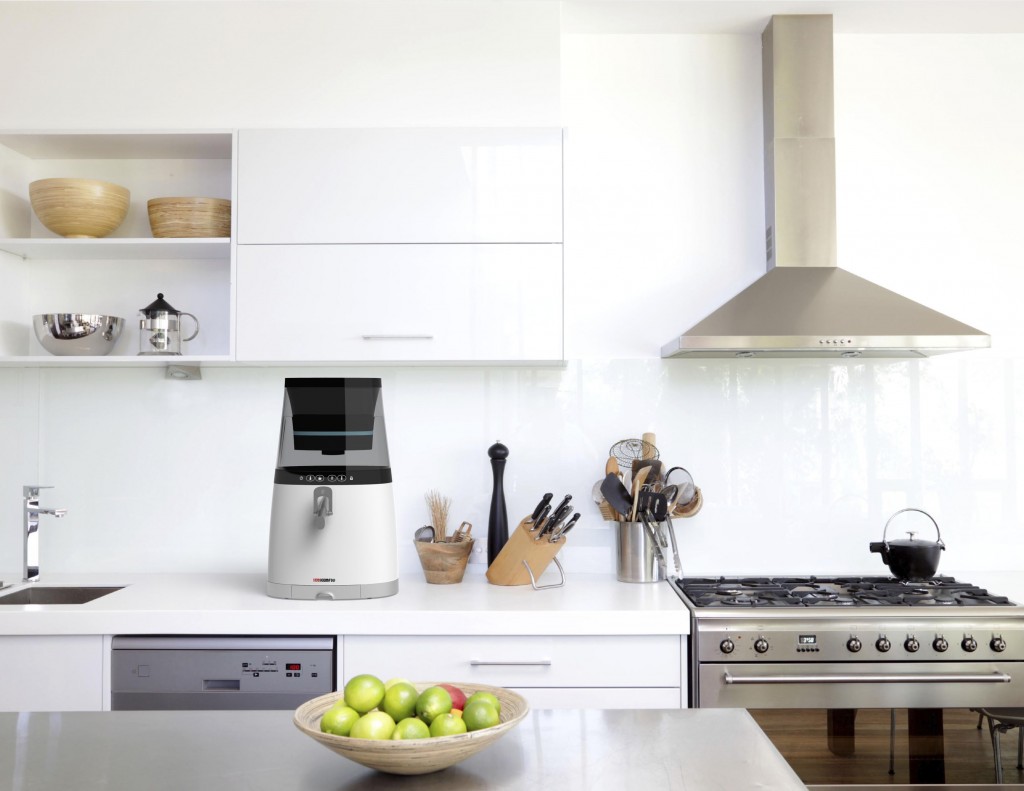 Are you a professional 3D artist or designer? I’d love to talk with you about your work! Reach out to me here and maybe you, too, will be featured in the Pro-View!